Many sports fanatics sustain serious injuries in sports venues and stadiums. There are huge crowds that are bumping into each other, leaks of slippery substances from the equipment at concession stands, and wet bathroom surfaces which may cause accidents. There are two categories of injuries in stadiums: common slip and fall accidents and injuries that were caused by errant bats, foul balls, or other flying objects. If you or someone you know fell victim to such an injury while at a stadium because of a property defect or dangerous condition, don’t hesitate to reach out to a slip and fall lawyer. Experienced legal teams will do their best to protect your rights and ensure you get the best compensation possible. Victims of stadium slip and fall accidents have a legal right to get compensation if the venue’s owner neglected to put in safety measures.

Slip and fall accidents at a stadium
In order to win in a stadium injury lawsuit, you will need to demonstrate the property owner’s negligence. You will need to prove that the sports venue owner, owed you duty of care, the owner should have known about the hazard in their premises, the accident happened because of the sports owner’s negligence and you have sustained financial damages from the accident such as lost wages, medical bills and other losses.

For example, let’s look at a scenario where there was a frying machine at a concession stand that leaked, the workers reported the issue and asked for repairs but the spill was not cleaned up and they did not block off the area, which demonstrates negligence on the part of the stadium owner.

In such a scenario, you have a legal right to sue for losses because the stadium owner’s carelessness caused your injury in the arena. However, you need to first establish that the stadium owner was responsible for the hazard. The owner will appear negligible because there was a dangerous hazard in the stadium – the leaked oil. The stadium owner knew because the workers told him about the problem. However, the owner failed to post warnings or repair the danger and you sustained injuries in such an accident caused by the hazardous condition. If you are a victim of a stadium slip and fall accident, you may be compensated for:

Lost income
Compensation for the salary, wages, employment, and other income you did not get because of the accident.

Disability
Being unable to maintain employment because of the injuries you sustained from this type of incident.

Conclusion
If you have sustained slip and fall injuries at a sports venue or stadium, you can file a lawsuit against the owner of the stadium where the accident happened because you have the legal right to do so. The first thing to do is to contact a professional slip and fall lawyer who can evaluate your claim professionally and guide you on getting maximum compensation for your losses. 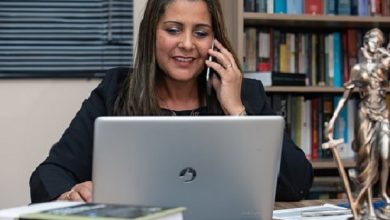 What Does an Entertainment Lawyer Do? 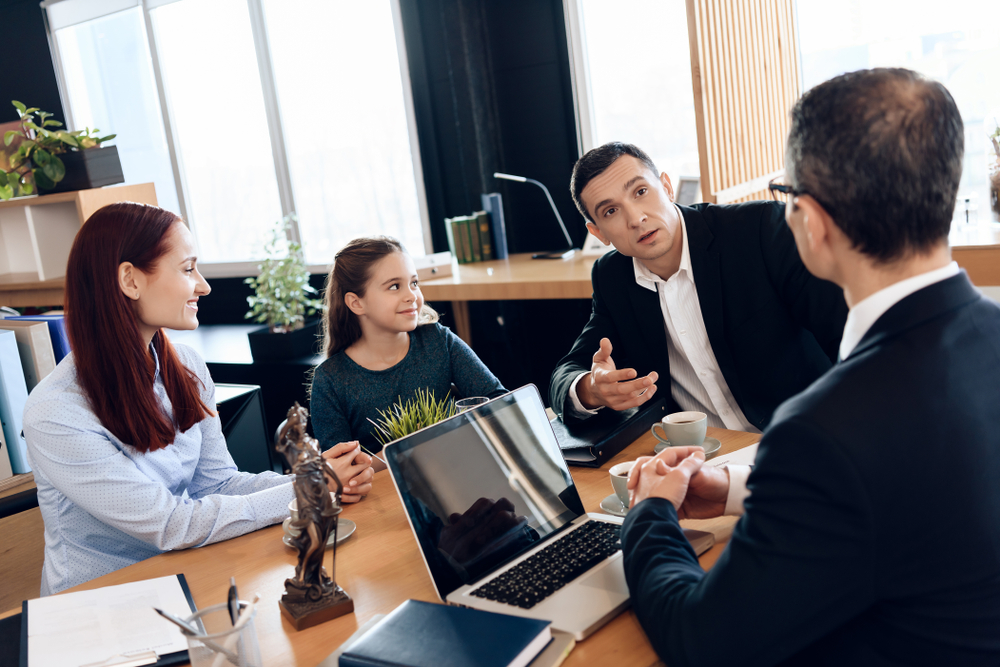 Typical Roles of a Family Lawyer 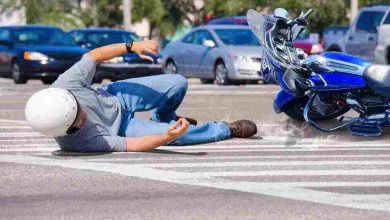