There are many things that people think of when they think of divorce. They might think of alimony, child custody, or division of property. Although these are all critical parts of the process, one part usually causes a lot more hardship and conflict than anything else: divorce litigation. While it is normal to get upset or angry after a failed marriage, divorce lawyers caution people to consider all possibilities before taking action against their former spouse.

1)     The couple has been married for decades

There is a time limit on how long a person can wait to file for a no-fault divorce in most states. This period is typically something like six months or one year of living separate and apart from your spouse without any form of cohabitation after the initial separation occurred. If you have been longer than this time limit, it will result in an entirely different set of proceedings when filing for a no-fault divorce in some states. For instance, if children are involved, there might need to be a “cooling off” period before the divorce can even occur.

2)     There is domestic abuse involved

If you are in a relationship that involves violence or abuse, it might cause problems filing for a no-fault divorce because often, this type of behavior is very hostile towards the victimized spouse. If one person feels they had to stay in the marriage due to fear of further violence, this could pose some issues when filing for the divorce years later.

There are numerous circumstances where one party might pay alimony to another after a divorce if there were long-term financial implications on one party to maintain the marriage appearance. For example, if your wife stayed at home and raised the children while you worked, this could be a reason for alimony. If your husband lost his job during the marriage due to behavior deemed unacceptable by your wife, this could cause some reasons for alimony. It all depends on the situation at hand with divorce litigation.

It is never easy having to go through the process of filing for full custody of children in any circumstance. However, if there are multiple sets of complications involved, it can lead to even more issues. For instance, if allegations of abuse are made during divorce, parental alienation might happen where one parent tries to convince another parent that another parent is horrible and should not be around the child. That is not always true and can lead to fighting after a fight with no end in sight until you have legal representation on your side.

4)     One or both spouses are asking for child support

The same principles that apply to requesting full custody of a child during divorce also apply to requesting financial support from a spouse for a child afterward. If someone has not been working for some time or even retired after many years, that could lead to the request for financial support from one family member to another. Further, divorce litigation becomes contentious when these requests are made, because people often have different ideas about how much money should be given from one party to the other when it comes time for alimony or child support.

If there is any family fortune or inheritance involved in a divorce, it can be challenging to determine at what age each spouse should split assets. In some circumstances, one spouse might feel that the other has not worked as hard and deserves more, while another person’s pride makes them want nothing from their former partner after a divorce. Divorce litigation might end up being complicated if these issues arise because this is an aspect of life that most people don’t think about before going into a long-term marriage. 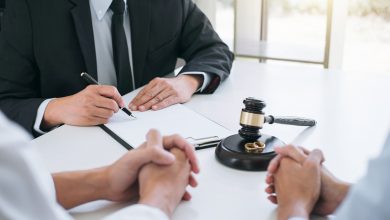 What Are Qualities of a Great Divorce Attorney?

Common Hurdles When Going Through the Divorce Process 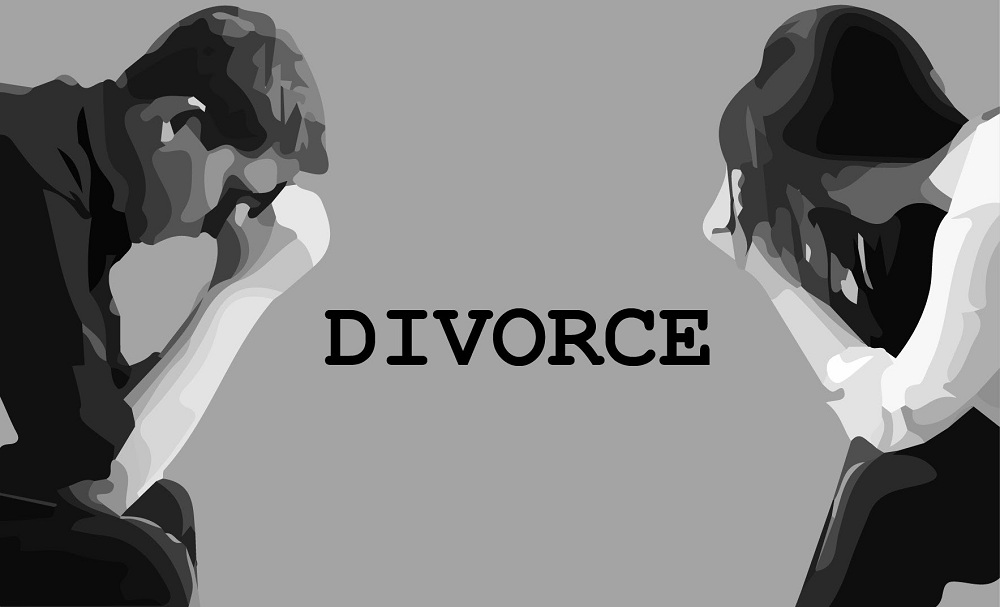 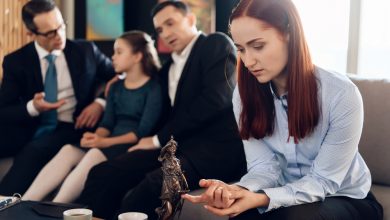 How Does Divorce Affect Children?