Sexual abuse can include any sexual interaction with a person who is unable to give consent, such as a person who is a minor (according to state law), who has an intellectual disability, or who is passed out (for example, because of drug or alcohol use) or who is unresponsive (for example because he or she is asleep).

An attacker may use physical force or threats or give drugs or alcohol to his victim to sexually abuse her. Sexual abuse includes rape, attempted rape, sexual coercion, sexual contact with a child, unwanted touching, or touching over or under clothing.

A fundamental aspect to consider is consent. Consent refers to a clear “yes” to engage in sexual activity. Saying “no” does not mean that you did not give support. Sexual contact without consent is sexual abuse or rape.

Sometimes consent to sexual contact or activity cannot be considered legal. For example, these cases:

Experts defending sex abuse recommend not forgetting that consent is an ongoing process, not a one-time question. If someone agrees to have sex with you, they can change their mind at any time and decide to stop, even after they have started.

The punishment, penalties, and stigma that emanate from a rape conviction can be severe. Unfortunately, sexual abuse is one of the crimes for which many innocent people are falsely accused. Several defending sex abuse strategies can help you beat the charges when you find yourself in this situation.

Regardless of the circumstances, it is advisable to immediately consult with a criminal defense attorney if someone has accused you. Many times a skilled attorney can investigate and discredit the allegations before the prosecuting agency files formal charges. 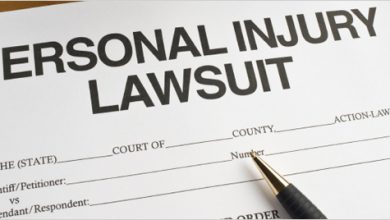 Types Of Personal Injury Lawsuits Filed by People in Texas

Rental or Lease Agreement – What are the Differences? 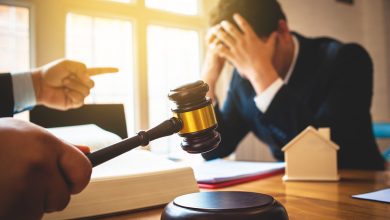 When Filing for Bankruptcy, Don’t Do These Things