So how do these three differ from each other? In the simplest terms:

What Exactly is Annulment?

While both annulment and divorce terminate a marriage legally, they accomplish the dissolution of a marriage in different ways. A divorce legally terminates a marriage but recognizes that it existed for some time. On the other hand, when you get an annulment, it will end and erase your marriage. This means that legally, your marriage never existed at all. The court may grant an annulment for religious or legal grounds.

In general, courts will only grant an annulment in specific situations. The main reason for this is to help prevent married couples from bypassing the divorce laws since these laws are intended to protect both spouses.

What Exactly is a Divorce?

When couples get a divorce, it will legally terminate their marriage before either of them die. Once the divorce is finalized, you will not be legally bound to your spouse, and you’ll both be free to remarry. A divorce can be fault-based or no-fault, depending on the reason for filing.

In a fault-based divorce, the filing spouse typically blames the other spouse for the breakdown of their marriage. Common reasons include domestic violence, adultery, alcohol and drug abuse, and abandonment, among others. In a no-fault divorce, one of the spouses files for divorce because of the irretrievable breakdown of their marriage. Fault does not have to be proven. Common reasons include loss of affection and irreconcilable differences.

Regardless of the type of divorce, divorcing couples must figure out relevant issues, including child custody and support, property division, and alimony, among others.

What Exactly is Separate Maintenance?

Separate maintenance is basically Georgia’s version of legal separation. Like divorce, it enables the married couple or the court to resolve their marital issues, including alimony, child support, custody, property division, etc. Ultimately, while the couple can live separate lives, they remain married under the law until one of them files for divorce.

Get Legal Guidance from a Skilled Family Lawyer in Georgia

Regardless of which method you choose to end your marriage, you must make sure that your best interests will be protected. Our Georgia family lawyer will work hard to uphold you and your children’s best interests. We will take care of all the legal aspects of your case, so you can focus on building your new life.

Reach out to the law firm of Banks, Stubbs & McFarland LLP, to schedule a free consultation with our Georgia family lawyer. Call 770-887-1209 or contact us online to get in touch with us. 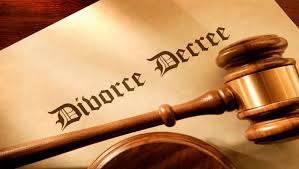 Declaring for Divorce in Nj

Divorce Help – Where You’ll Get It 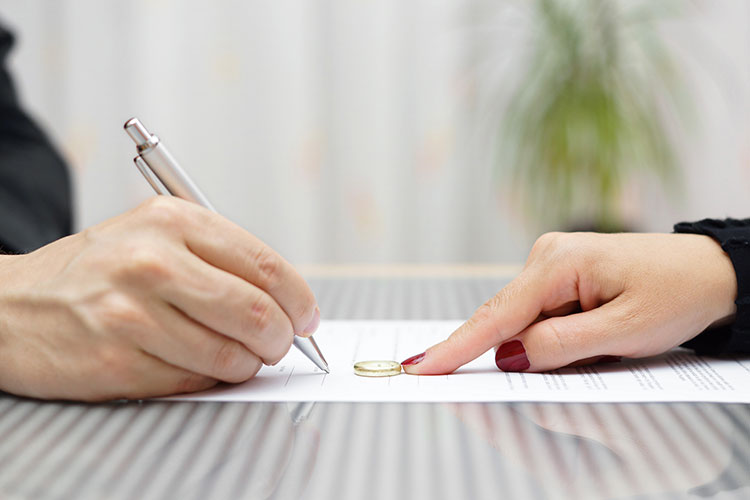 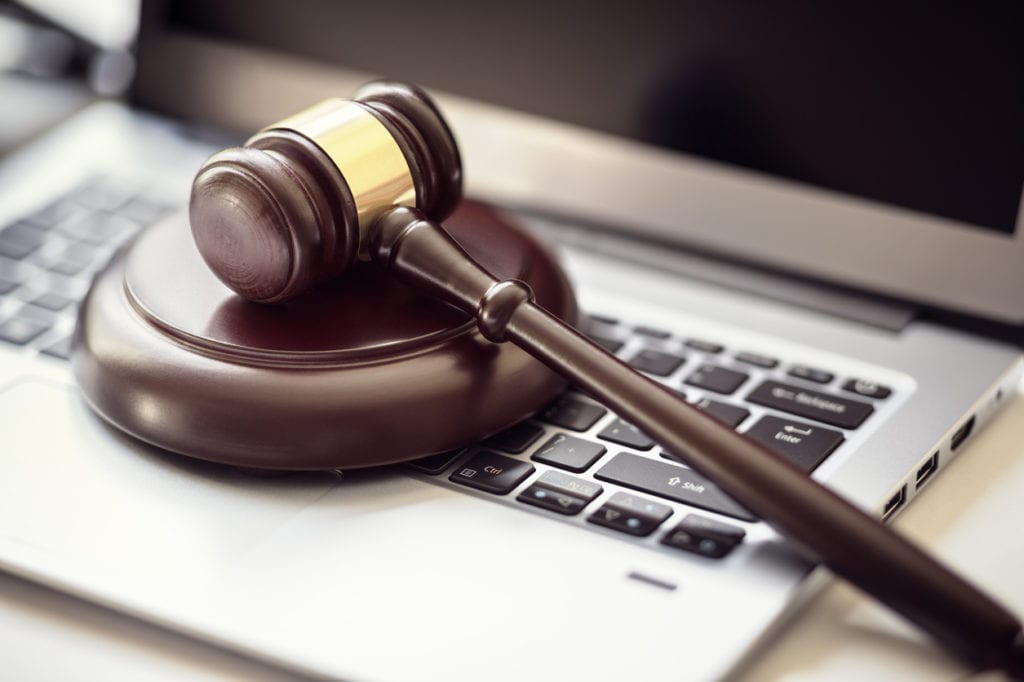