Do you like to partake in a bit of marijuana on a very long day at work? Smoking weed at home might be significant. However, the question that strikes is whether it’s possible to get a DUI for driving while under the influence of marijuana. The short answer is yes, and in any such case, you should contact a DUI lawyer in Knoxville, TN, for further assistance.

This blog will outline what happens when you smoke and drive and how the law handles DUIs resulting from marijuana use. Buckle up — we’re about to get into some severe legalese!

What Happens When You Smoke Marijuana?

A marijuana user’s body produces a few different chemicals as a result of ingesting marijuana. These chemicals are collectively known as cannabinoids. In order to understand whether or not someone has been driving under the influence of marijuana, law enforcement officers have tests for two of those cannabinoids: THC and alcohol.

THC, full form, tetrahydrocannabinol is the cannabinoid that gets you high and can be detected in your body long enough for you to get pulled over and given a DUI after smoking weed. But THC doesn’t stay in your system forever — it breaks down quickly and can be detected for only about 20 hours after you smoke marijuana. So, if you smoke and drive 20 hours after using marijuana — and you’re found in possession of THC in your system — you will be charged with a DUI.

How is Marijuana Detected?

THC doesn’t stay in your urine very long, but other cannabinoids can be detected via urine tests. These chemicals are in your system just long enough to give you a DUI after smoking weed, but they break down so quickly that law enforcement officers rarely test for them when testing drivers for THC. That’s because most of those cannabinoids have no physical effects on the body.

If you smoke marijuana and drive, your ability to function as a driver is not substantially affected. So if no one has previously detected those chemicals in your urine, there is no reason for a judge to find them in your system when you’re pulled over for a DUI.

Unless you are rash driving, there are slight chances that you will get pulled over after smoking marijuana. In case you get pulled over, remember to remain calm and understand your rights. Getting in touch with an attorney who will assist you with your DUI case would be the best choice.

Understanding Gun Show Loophole to be a Law or Myth 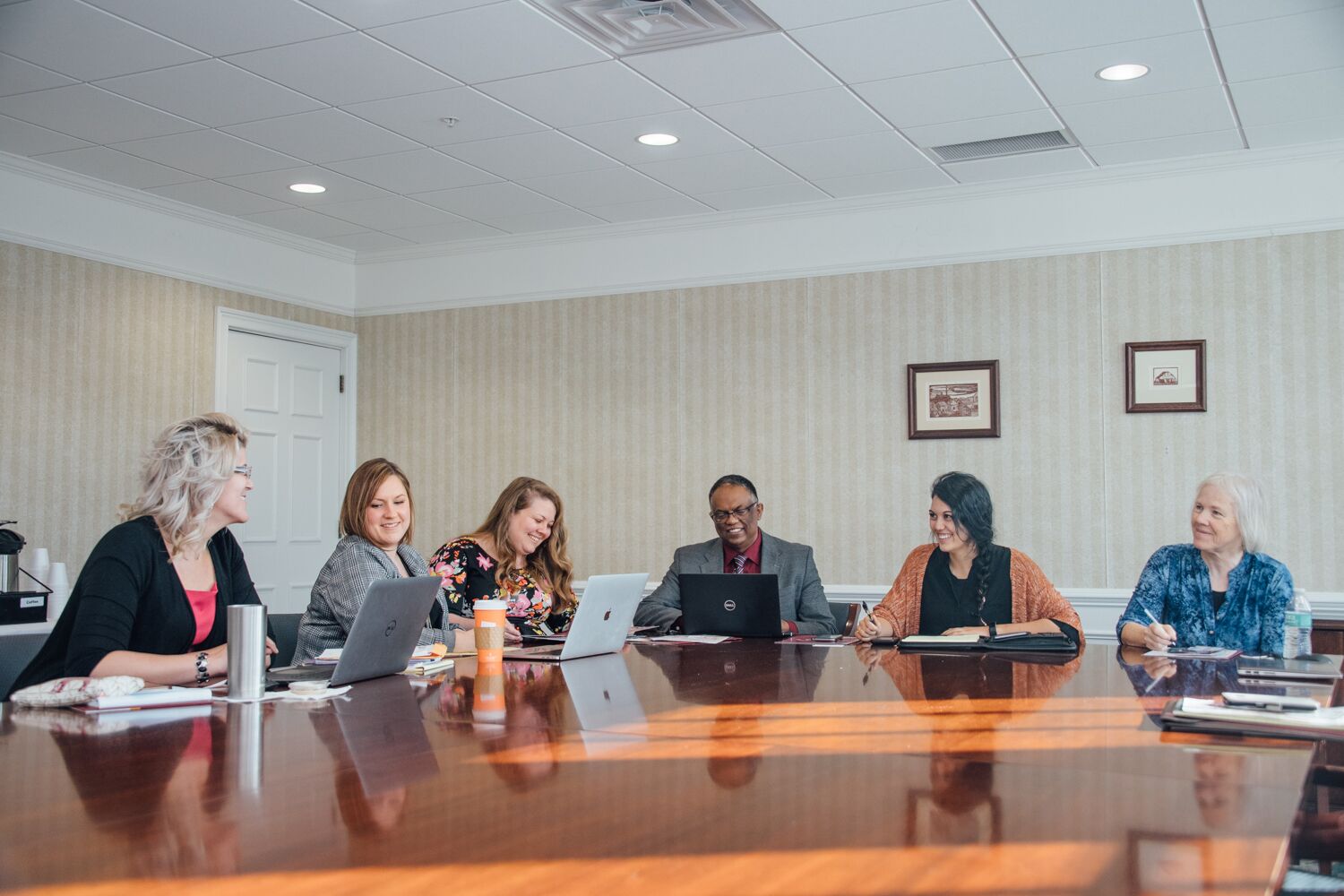 How to adapt to American campus life?

Selecting A job in the area of Law