You may often wonder on the question whether you need to undergo firearm background check prior to purchasing a gun. It would be pertinent to mention here that people feel safe when armed. However, according to few publications and estimates made by the people, approximately 50% of US citizens have been presently owning guns. The point to consider would be how many of them are legally entitled to own a gun or without the usage of gun show loophole enabling them to avoid background check, which they should have normally gone through, as firearms purchasers.

Whether it is simply a loophole or a law

A common objection would be about calling the law a loophole, which is actually not a loophole at all. It would be pertinent to mention here that few things have been detected to be wrong with the objection.

You cannot deny the fact that guns could be purchased without the need for conducting background checks that actually matters and not for being an opposition to omission in federal or state law.

Whether gun show loophole is a myth

You may come across several creative attempts whereby depicting gun show loophole as a myth. It would be inclusive of several people unsuccessfully looking forward to purchasing guns randomly. The potential buyers may show no indication of the seller being a federal licensed seller. In such a scenario, the loophole would not apply at all. Most videos would not state the picture clearly. They may show a person running in an actual gun store and ask for purchasing a gun hastily. It would be pertinent to mention here that gun store falls under the ambit of federally licensed store. Therefore, it would be unclear how gun show loophole acts as a myth in such a scenario.

Most people have been of the view that one could enter any gun store and purchase a gun without having a background check. That is not the case, as the loophole would be prevalent in states where private sellers are allowed to sell firearms without the need for running background checks. 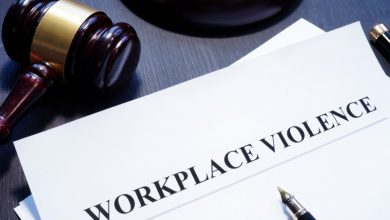 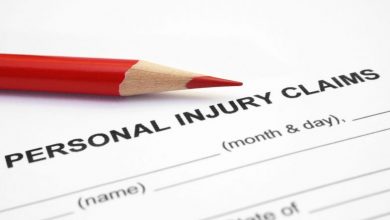 Do I Have to Go to Court for a PI Claim?

Putting The Law of Attraction Into Action