Divorce would be trying time for any couple. However, few people have been known to suffer more, as their children would be in the middle of marital dispute. You would hardly come across a parent who would not do anything for his or her child. You may not bear the child being taken from you. In event of you being in the middle of divorce, chances are higher of you being apprehensive about your about to be former spouse requesting for complete custody of your child or children. However, you would also be looking forward to gaining complete custody of your child.

Find below few points on divorce and custody of child to help you ease the stress. It would be help you understand the process of offering custody of the child to a suitable spouse.

Best interest of the child

The divorce court would consider the best interest of the child in any divorce matter. Therefore, they would consider the health of each parent, emotional state along with ability to cater resources, guidance and care to the child in the best manner possible. In event of parent not being clearly favoured over the other, the court would decide on the ability of the parent to provide suitable and stable environment for the child.

In event of very young child, the custody would be with the primary caregiver. In case of older children, the best parent would be chosen to provide communal, religious and educational resources for the child.

Providing multiple custody of the child

It would be pertinent to mention here that joint custody would take different forms. For example, joint custody would imply the child spending considerable time with each parent. Legal custody would imply parents sharing responsibilities in making major decisions pertaining to the future of their child. However, parents who were willing to work in consonance would be sharing the custody of the child based on custodial arrangements made by them. It would serve the best interest of every party to the divorce.

Despite the parent not sharing physical custody of the child, he or she could apply for visitation rights. The rights would entitle him or her to see their child in a reasonable and fair manner. Usually, parents holding custody of the child would be given the chance to determine what would be reasonable and fair. Therefore, it would be in the best interest of both the parents to work together and ensure child spends adequate time with each parent.

For more information on child custody, you could visit https://kenphillipslaw.com/. 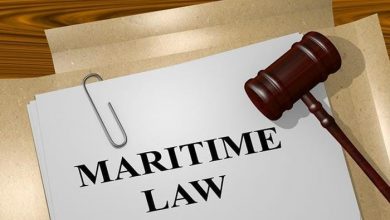 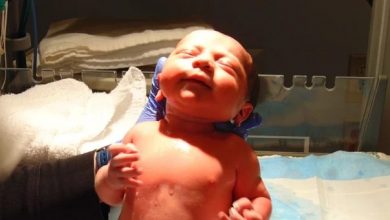 How Do Birth Injury Damages In Canada Be Assessed?

What To Consider in Hiring a Port Saint Lucie Business Lawyer?