Over the past couple of decades, Australia has experienced a considerable upturn with regard to its national wealth, the lion’s share of which can be ascribed to the surge in housing prices and obligatory contributions to superannuation accounts.

These ostensibly positive developments have allowed us to enter the top-15 of countries with the highest gross domestic product, even though we have yet to crack the top-50 in terms of total population. But, unfortunately, it isn’t all sunshine and rainbows.

We’ve also seen an eye-popping intensification in the number of people contesting wills and battling for estate inheritances across the nation, which has transformed the mourning period after the passing of a loved one into a no-holds-barred feud for financial assets.

Are Will Contestations Really That Pervasive?

Apart from the increasingly common early inheritance syndrome, a phenomena that causes individuals to essentially coerce their elderly mothers and fathers into liquidating and transferring assets prior to passing away, there has been a palpable upwelling in the regularity of Australians contesting a will in NSW:

There is a virtually boundless list of reasons as to why a will can and should be contested, but they all revolve around the same, age-old suspicion surrounding fairness. Perhaps the departed individual was unjustifiably manipulated by another person, or maybe you believe the document was forged in some way. You should also ask yourself whether the deceased had adequate mental capacity to create or alter their will, and whether anyone improperly compelled him or her into making a particular decision.

Is it Expensive to Contest a Will?

If you feel as though the cards are stacked against you and believe that you have been mistreated during the distribution of an individual’s estate, it is in your best interests to sit down and speak with a team of will and probate specialists.

If you are deemed to have even a sliver of a case, your local no-win no-fee solicitors will handle all of the upfront fees related to your claim, which enables you to keep your finances in order while a team of professionals fights for a fair, righteous, and just outcome.

Once you win the case and obtain what’s rightfully yours, the legal team will charge you a sensible, prearranged fee for their services and give you plenty of time to remunerate their efforts. 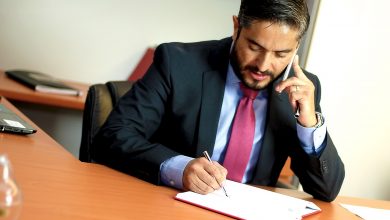 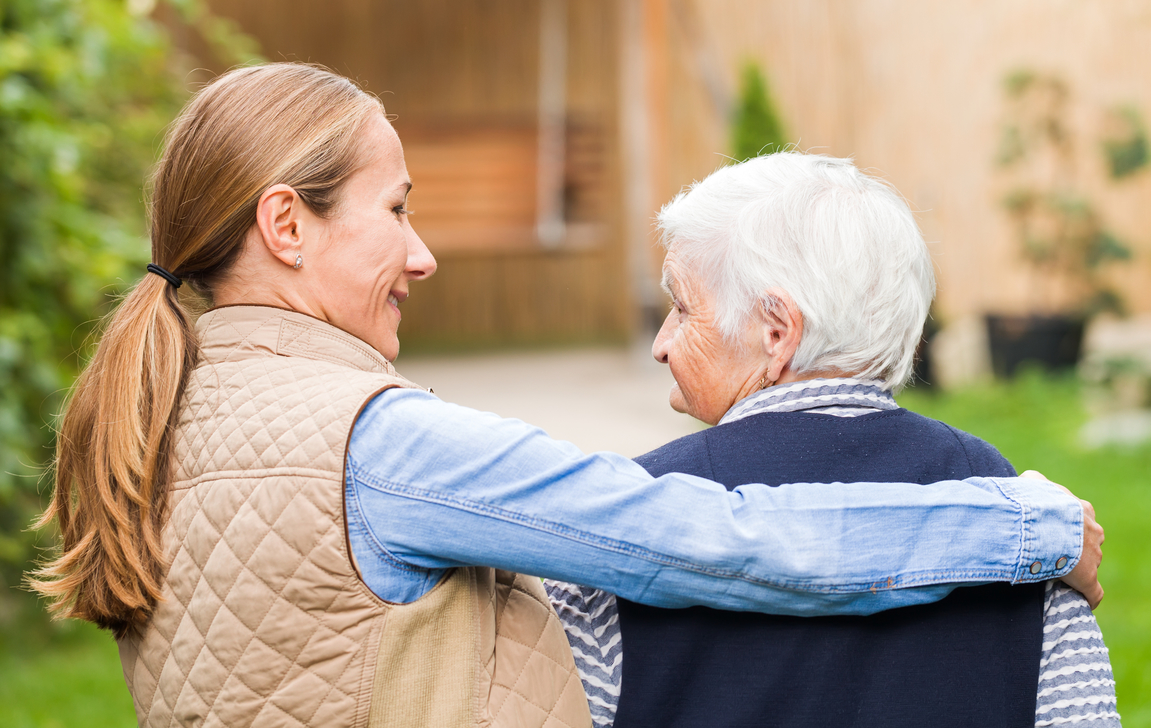 Preserve and Protect the Rights of Elders

How Conservatorship Is A Whole Different Process? 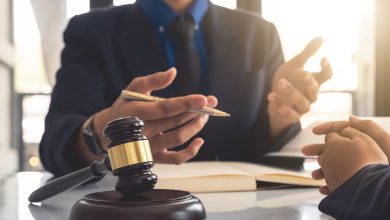